Gold And Guns-Defend Yourself & Prepare For The Worst 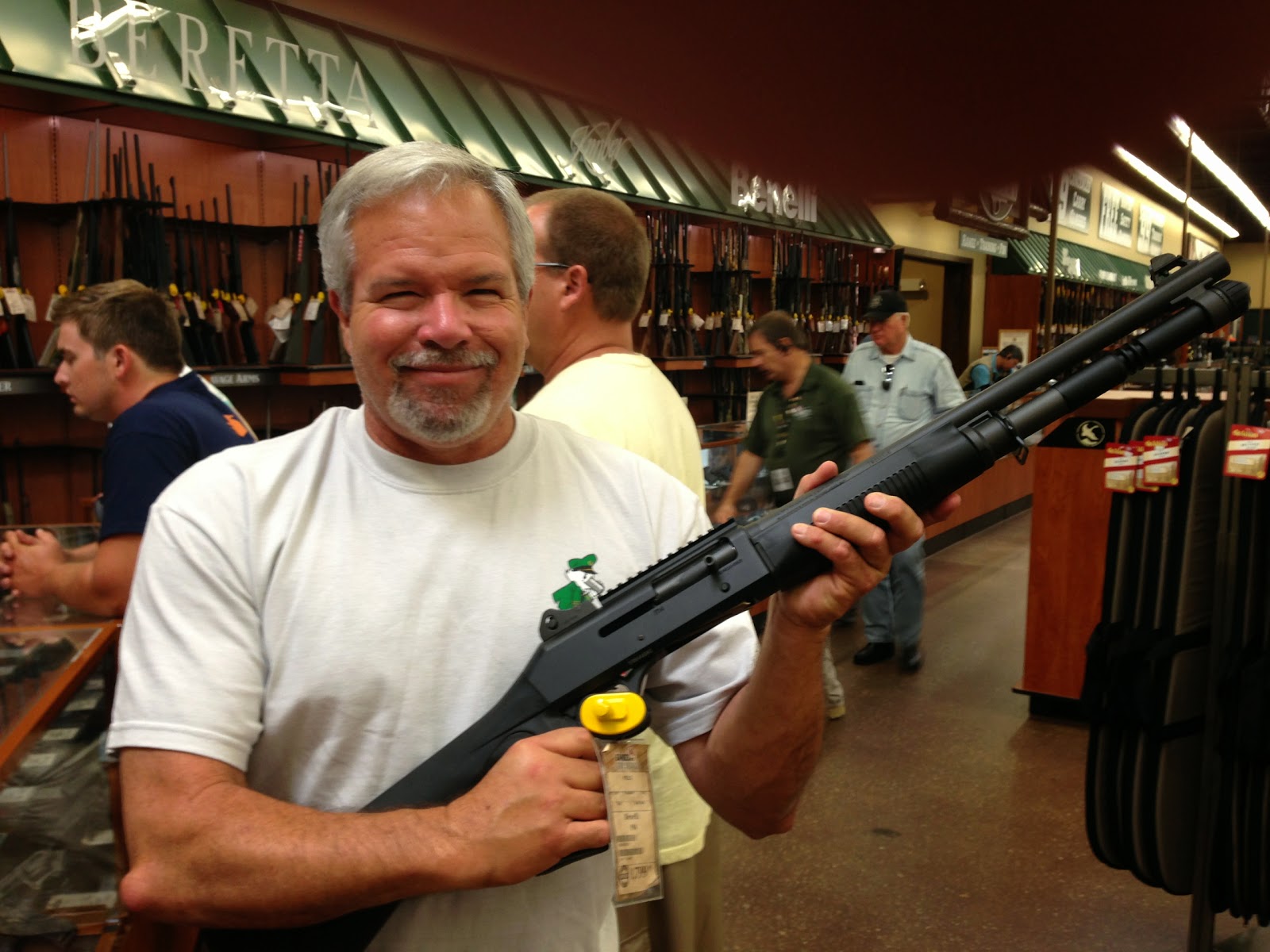 In his extraordinary book Democracy: The God that Failed, Hans Hermann Hoppe points out that the process of civilization is stopped when government continually violates property rights.

When natural disasters strike or a gunman robs you in an alley, "the effect of these on time preference is temporary and unsystematic," Hoppe explains.

Victims are entitled to defend themselves against the individual aggressor and prepare themselves for the calamities of the occasional act of God. Resources will be reallocated to defend one against potential robbers, and provisions will be made for potential natural disasters.

This decivilization process that Hoppe describes continues in fits and starts. The uneducated continue to live in never-never land, believing that each new ruler means change and that their lives and happiness can safely be put in the hands of a kind and caring government. But government's current ham-handedness — with its bailouts, money printing, and rights violations — has alerted more than a few individuals to do what comes naturally: defend themselves and prepare for the worst. 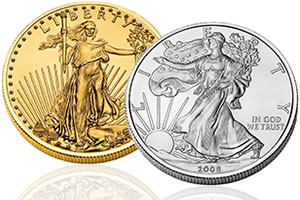 The government's legal-tender money — the dollar — is now under questioning. While the commercial-banking fractional-reserve monetary engine is stalled with loan write-downs and bank failures, the Federal Reserve has expanded its balance sheet like never before. Man of the Year Ben Bernanke is deathly afraid of deflation, and John Maynard Keynes is a hero again. The inflation cake is in the oven, albeit not quite fully baked.

And the current administration does not seem friendly to the property right of allowing us to protect ourselves. The president believes that only law-enforcement officers should have weapons.

So while high-time-preference folks like Shannan DeCesare shout "Merry Christmas to me" after unloading some gold jewelry for $610 at a gold party, low-time-preference types are lining up in pawnshops and gun shows to buy gold, silver, lead, and guns.

DeCesare attended a gold party that the Wall Street Journal describes as an example of the new Tupperware party. These parties appeal to the cash-for-gold crowd trying to maintain a boom-time lifestyle by unloading their valuables. The cash poor end up taking between 65 and 75 percent of what their gold would be worth to a refiner according to the WSJ.

These parties offer a comfortable atmosphere for selling the yellow metal. "It can be really difficult for a lot of people to walk into a jewelry store or pawnshop holding a little bag of gold," Lisa Rosenthal, owner of Party of Gold, told the WSJ. Ms. Rosenthal's company has specialists working more than 1,000 parties a month. And why would anyone sell their gold for 65 to 75 cents on the dollar? In his book More Than You Know: Finding Financial Wisdom in Unconventional Places, author Michael J. Mauboussin has a chapter titled, "All I Need to Know I Learned at a Tupperware Party." People buy Tupperware because they feel like they must reciprocate the host for hosting the party and providing the free party favors. Plus, as Mauboussin explains, "the single most important fact of the Tupperware formula is the tendency to say yes to people you like."

In the case of gold parties, attendees don't want to just show up, drink the wine and eat the appetizers but leave turning their noses up at the low prices offered for their, or their departed mother's, old jewelry, especially when it's their friend down the block hosting the event. They happily trade a metal that has proven to have value for thousands of years for the government's depreciating paper. 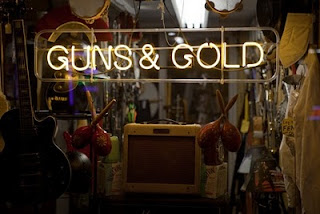 But while gold sellers are shy to see the nearby pawn dealer, gold buyers go where they must to see who has inventory for sale. The demand for guns is so good that the gun show in Las Vegas recently charged $14 a head just to walk in and look around — after parking cost of $3. The lot was full and business was brisk.

The demand for space at gun ranges in Salt Lake City was strong enough the day after Christmas that it was a 15- to 20-minute wait to rent an "alley" at the second range we inquired with. The first range contacted was reservation only and completely booked for the day.

Panic buying of ammunition, silver, and gold has created shortages and led to price increases for all three in 2009. "Currently no .380 ammunition — I haven't seen any for about four months… .38 special, it's been at least a couple of months," Denver gun-store manager Richard Taylor told CNN earlier this year. "It's just that there's been a huge demand and it's far outweighed supply right now."

And in November, Bloomberg reported that the US Mint had suspended sales of most American Eagle coins made from precious metals, including gold and silver. With coin sales surging 88 percent in the first 10 months of this year, the mint is out of metal and sales will resume "once sufficient inventories of gold-bullion blanks can be acquired to meet market demand," the mint said in a statement posted on its website.

So, some Americans are unloading their family treasures and cheering for bailouts, money printing, and gun control, while others are stocking up on precious metals, guns, and ammo to protect themselves and their wealth.

There is no question which group is the civilized one.
Doug French
Mises.org