Save Your Nickels Hyperinflation Ahead! 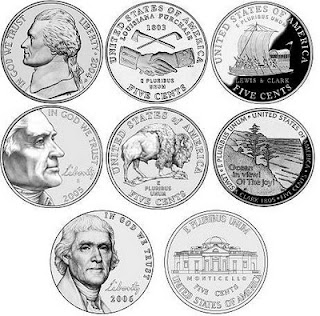 Updated, February, 2010
This is from one of my favorite blogs, I think you might find it very interesting .. notice it was last updated in Feb 2010 and is still very relevant .