A Cautionary Tale From The Fringe 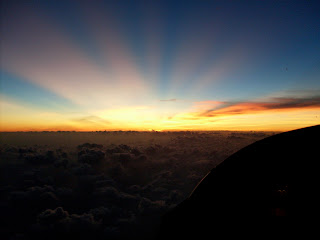