According to Turk, the capping of gold won't last for ever. Just like the gold capping in the 60's finally gave way in the 70's its quite clear to him that the gold price capping of the past several years if giving way here. That's why the gold price is starting to rise so rapidly.

Turk: "Gold price manipulation is ending now, because they are finally losing control. Some central banks that not agree with the capping of gold are starting to buy right now. The concerns about the dollar are rising very rapidly and as a natural alternative people are turning to gold because there is no save currency anymore.

"In order to protect yourself you have to go to gold", says Turk. "The fact of the matter is that there is a lot paper out there and very little gold. It only takes a small amount of people to move into gold to have a big impact on the gold price. Just like it did back in the 70's: Gold finally broke free at 35 Dollars and went from 35 to 200 in the course of three years. My guess is that in the next couple of years gold is going to 2000-3000$ before its going to 8000$ in 2015."

According to Turk a gold confiscation could be possible if the price goes too high and reflects an alarm signal that there is something wrong in the financial system. "America did that in 1933 but they didn't prohibit ownership outside the United States. And there may be a prohibition again in the future. So you need to diversify geographically, and hold your gold at different places. In that way you can mitigate the risk of confiscation." 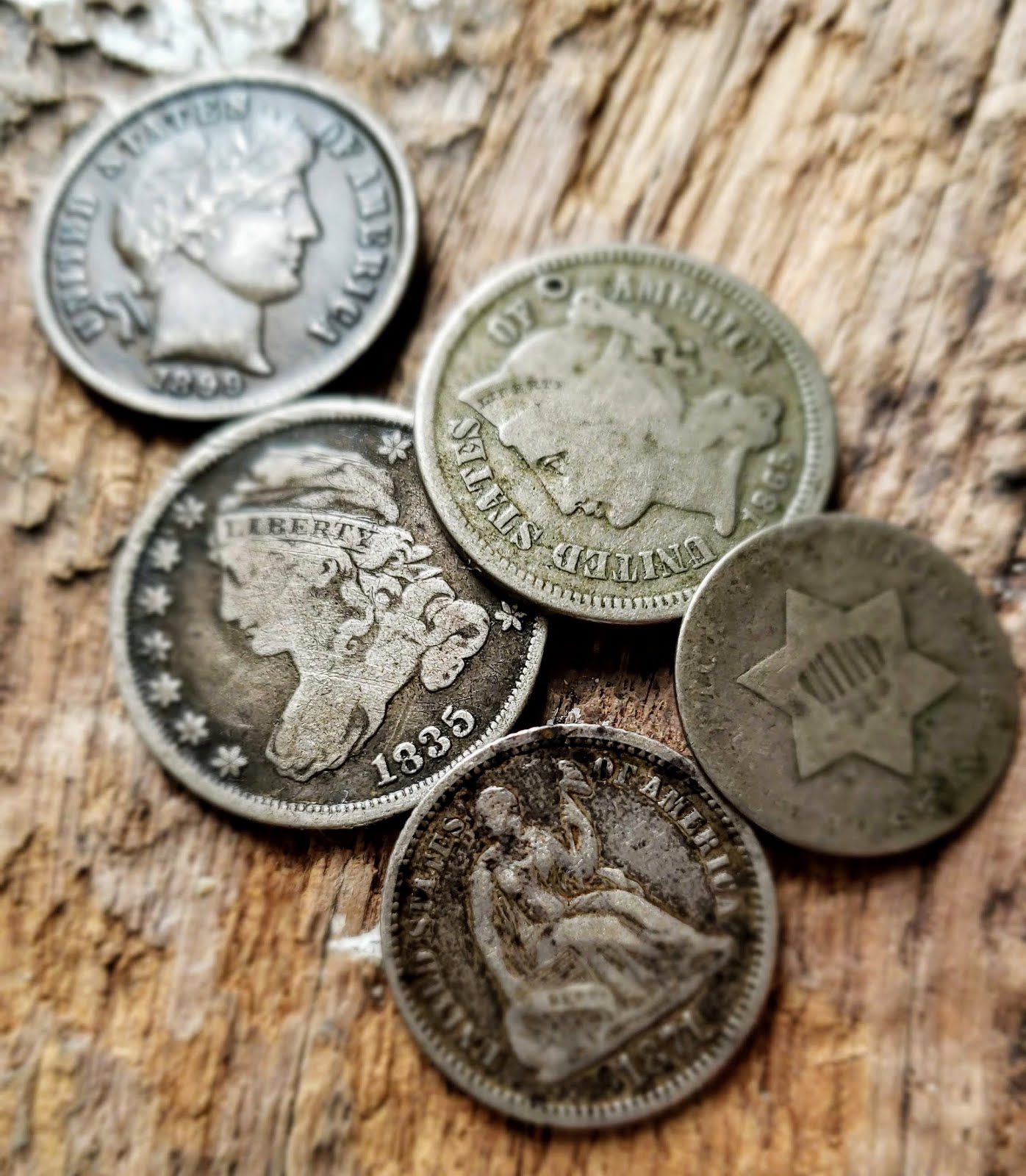 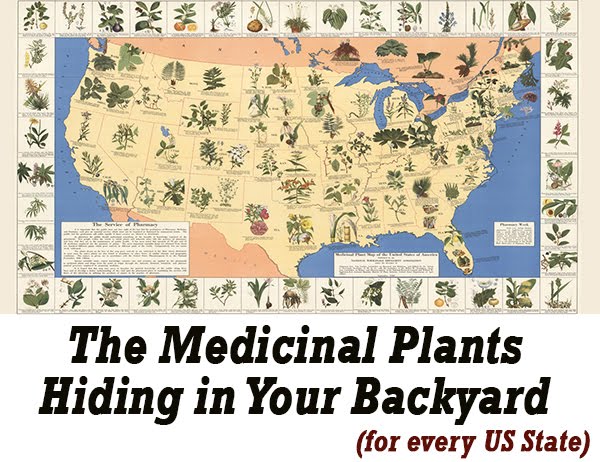